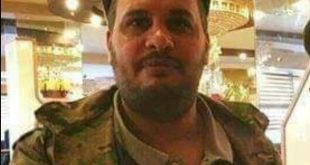 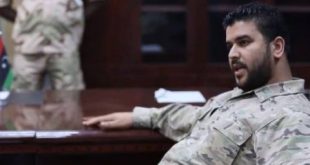 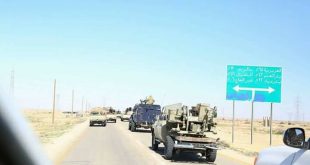 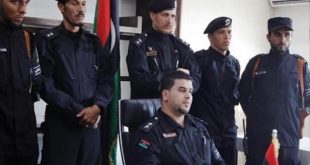 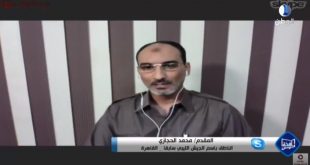 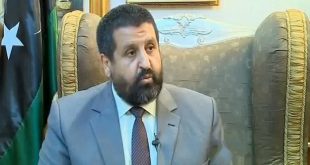 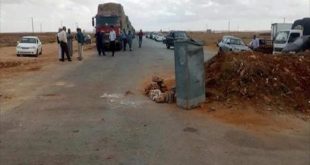 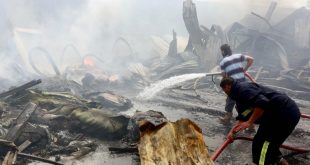 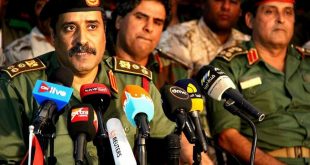 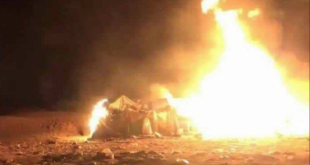 One soldier was killed and at least four wounded in an attack on an army post on the road between Brak Al-Shatti and Jufra last night. Some reports say two died members of 12th Brigade and the Central Region Deterrence Force died and six wounded.