Libyan Crime Watch has appealed to the President of the Inter-Parliamentary Union (IPU) -taking place in Belgrade, Serbia- to work to uncover the fate of Libyan member of parliament, Siham Sergewa.

More than 1,000 migrants and refugees have died in the Mediterranean Sea this year, the sixth year in a row that this “bleak milestone” has been reached, the United Nations said on Tuesday.

END_OF_DOCUMENT_TOKEN_TO_BE_REPLACED
Trafficking and Migration
All 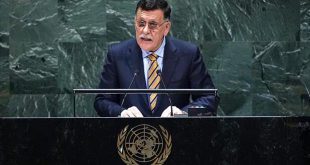 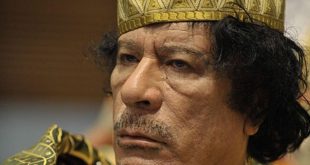 To Kosovan Albanians, former British prime minister Tony Blair was a hero. While his reputation at home is toxic, he is still hailed in Kosovo for taking on the Serbian military. 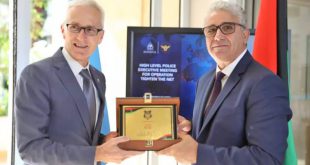 The Libyan Interior Minister Fathi Bashagha met Thursday with the Secretary General of Interpol in France and discussed different security and military issues as well as more cooperation channels between Libya and Interpol as well as training programs for Libyan cadres by the Interpol. 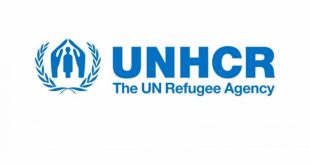 The internally displaced civilian count in Tripoli since the beginning of the war has risen to 199,925 people, the United Nations High Commissioner for Refugees (UNHCR) confirmed Sunday.

UN condemns attacks on Tripoli’s Mitiga Airport, says will file them to ICC

Following another attack on September 01, on Mitiga airport in Tripoli, UNSMIL has condemned in the strongest possible terms this attack, which terrorised passengers and airport staff alike. 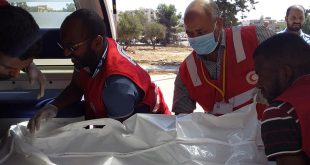 The Red Crescent of Tarhuona confirmed that it had handed over Wednesday, the remains of two soldiers of the Libyan army to the Red Crescent in Tripoli, while in exchange, received the body of a fighter from the opposite party, confirming that the body had arrived at Tarhouna General Hospital.

3,340 families displaced in Murzuq since outbreak of clashes in August

The International Organization for Migration (IOM) confirmed on Tuesday, that a total of 3,340 families have been internally displaced from Murzuq town southwest of Libya since the beginning of August. 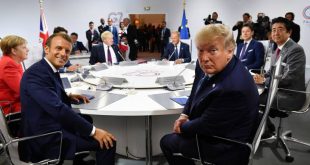 Group of Seven (G7) called on Monday for an international conference to bring together all the stakeholders and regional actors relevant to the conflict in Libya.