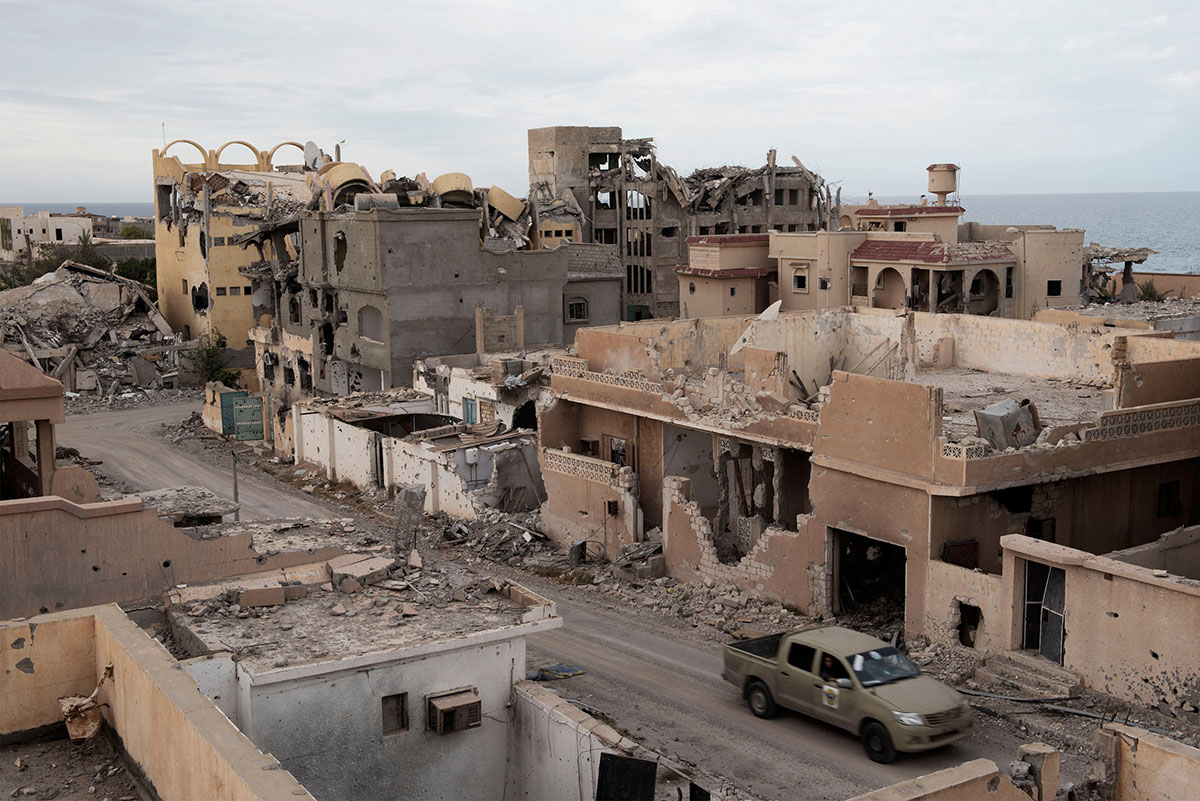 Libya’s prime minister-designate Fayez al-Sarraj on Saturday officially announced the end of military operations in Sirte, after the city was liberated from Islamic State militants.

Will Russia be a game changer in Libya? 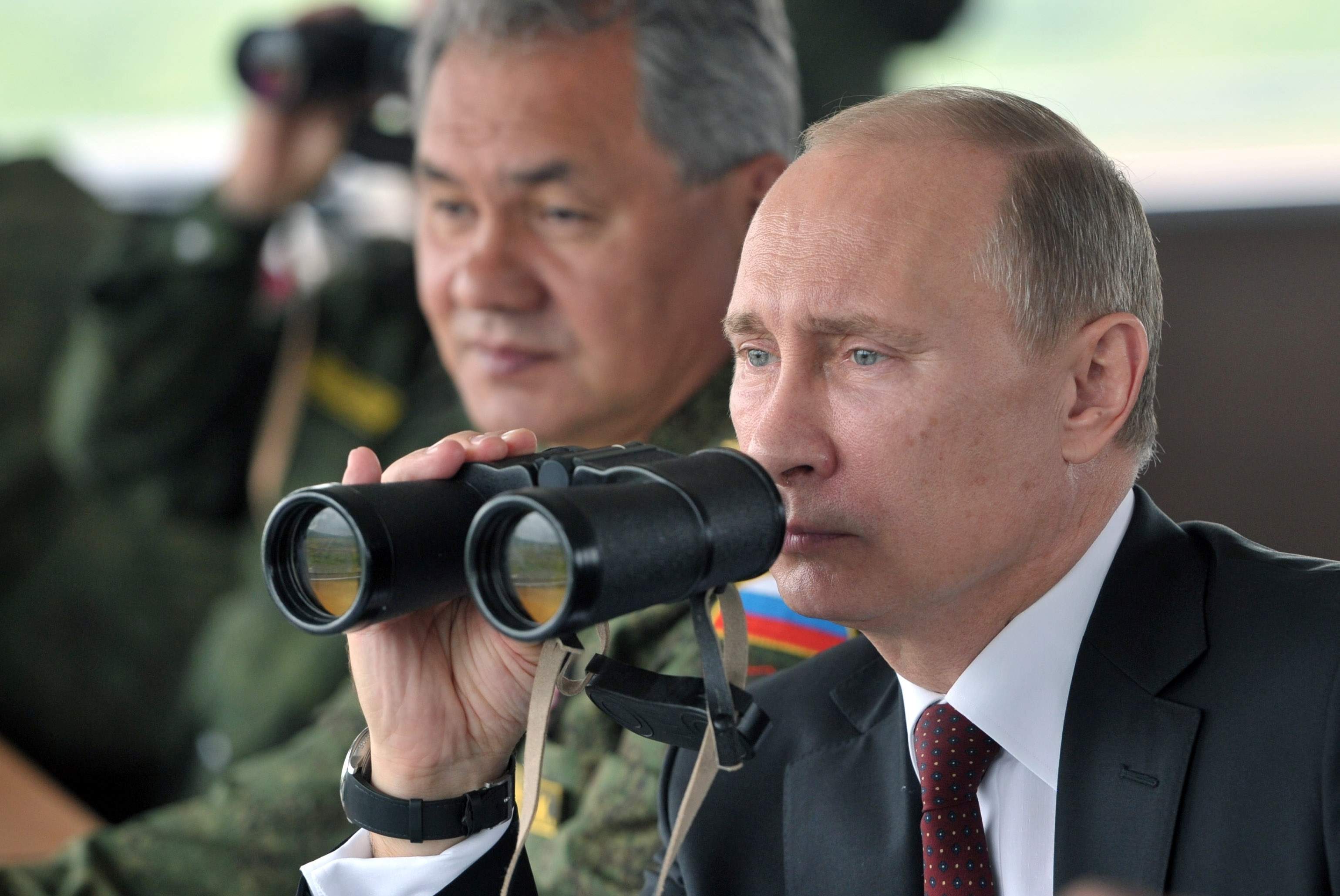 Libya’s General Haftar arrived in Moscow last week on his second visit to Russia this year, and met with senior political and military officials, including the Foreign Minister Sergey Lavrov and Defence Minister Sergei Shoigu. 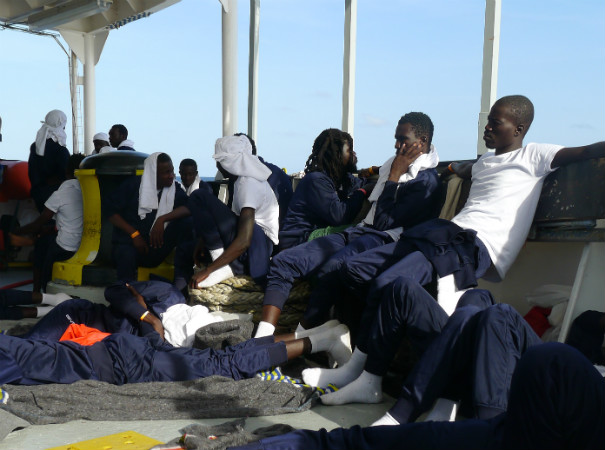 A decentralized government is the political solution for Libya supported by former Prime Minister Mahmoud Gebril, who rejects the idea of a partition of the country. 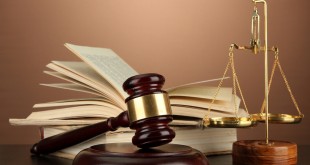 The Geneva Centre for the Democratic Control of Armed Forces (DCAF) announces the online publication of the Libyan Penal Code and Criminal Procedure Code, fully consolidated with their amendments, and their English translations on its security sector legislation database.

In Libya ‘there are no winners today’ 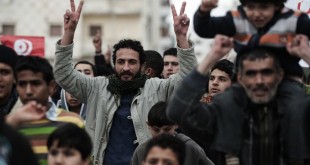 Libyan officials from the Government of National Accord (GNA) and the Central Bank of Libya are expected to convene in the Italian capital, Rome, to flesh out the details of an agreement aimed at pulling the North African nation out of an economic crisis. 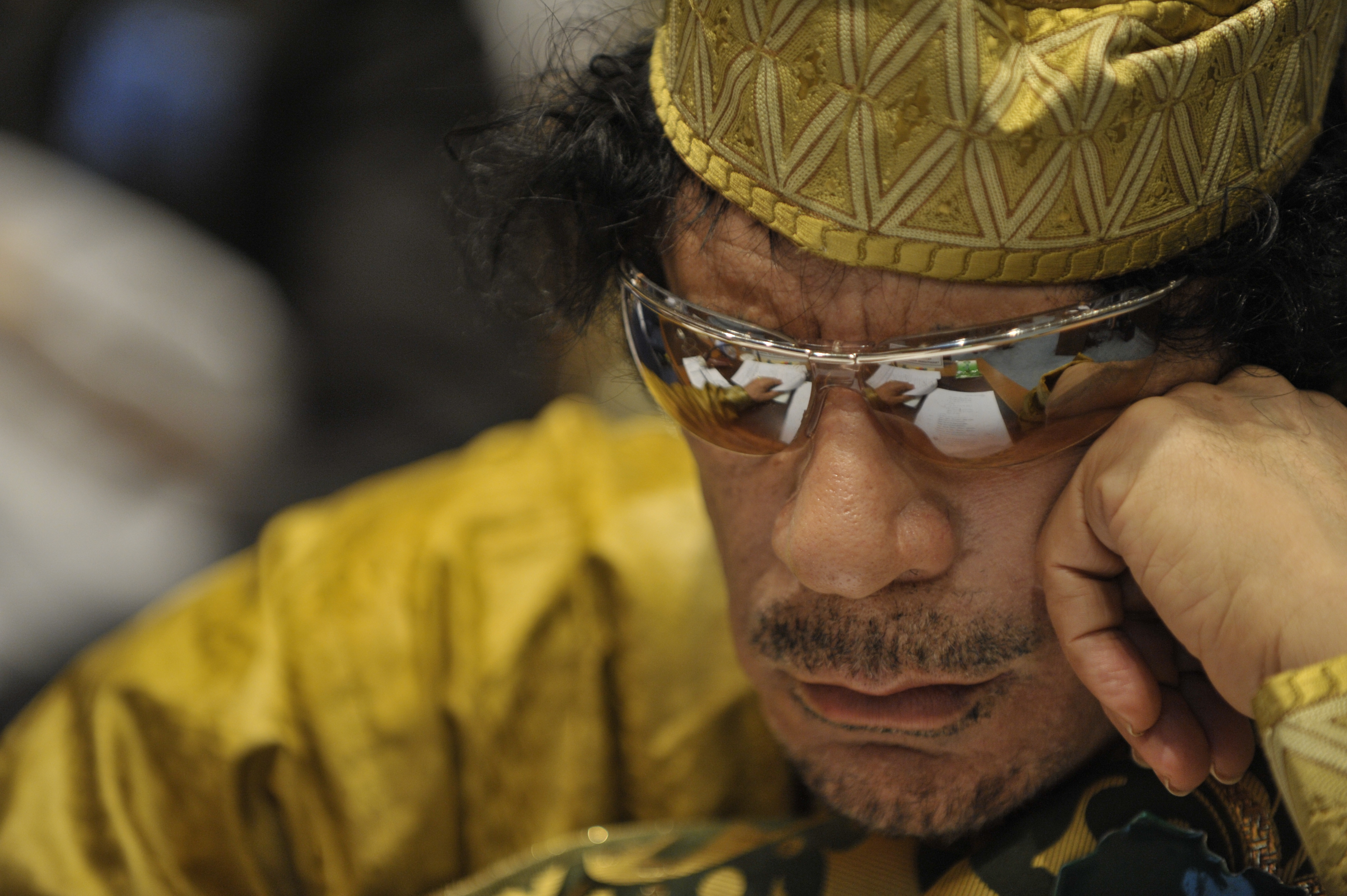 Libya will be top priority in 2017, says ICC 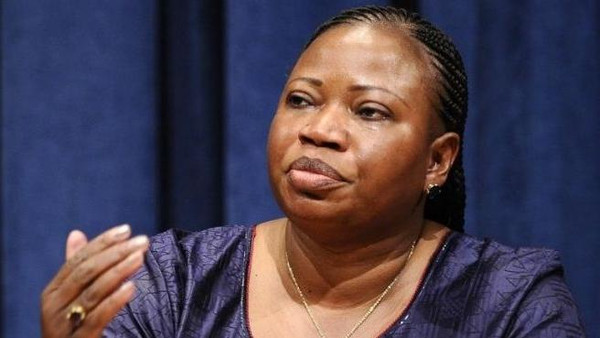 The prosecutor of the International Criminal Court says her office is committed to making Libya a priority next year and expanding investigations, potentially including alleged crimes by Islamic State extremists and their affiliates. 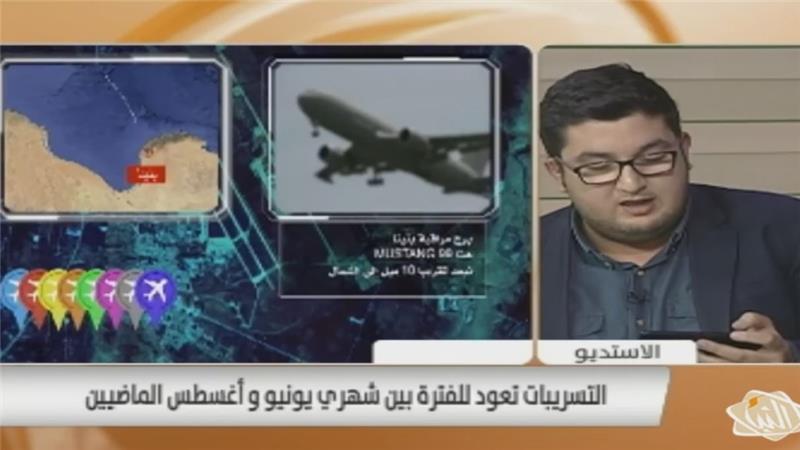 The Battle for Sirte: An analysis 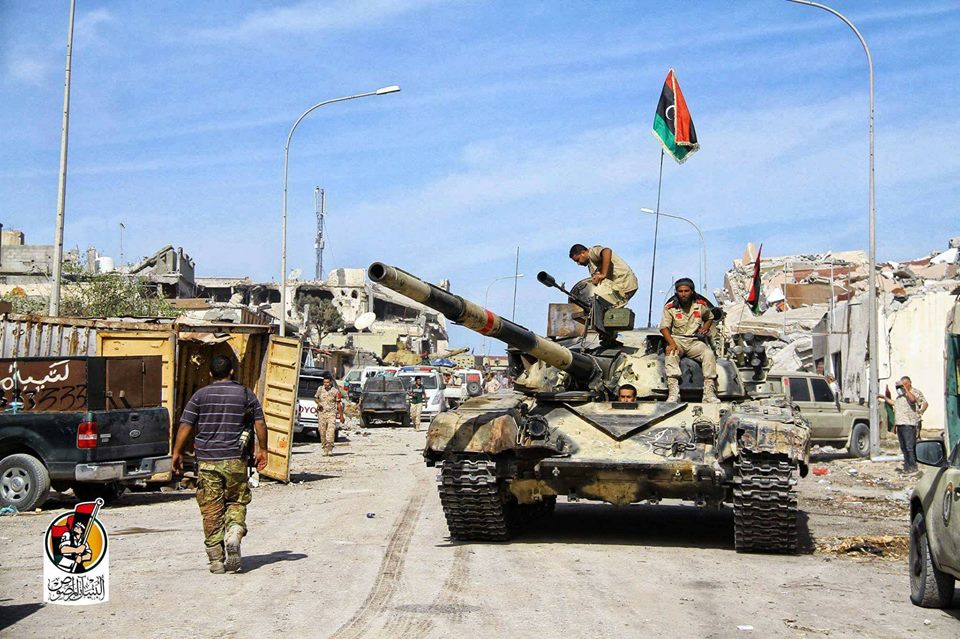 Despite earlier reports that it has stopped bombing in Sirte, the United States on Monday renewed authorisation to continue air strikes against Islamic State at Sirte, after a three-month blitz failed to finally propel the Government of National Accord’s Bunyan Marsous forces to victory against the so-called Islamic State (IS).