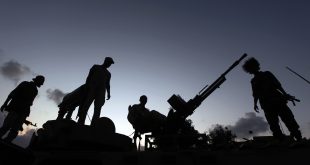 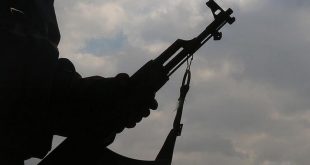 Security officers in Abu Salim Municipality have come under fire for assaulting a well-known public figure and former member of the General National Congress (GNC) Mahmoud Abdul Aziz at a polling station on Sunday. 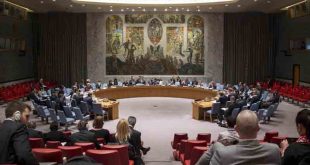 The UN Security Council announced Monday that it has added Libyan national Osama Al Kuni Ibrahim to its sanctions list.

A military commission made up of rival camps in Libya’s conflict has agreed on a roadmap for the departure of foreign fighters, the United Nations said Friday after talks in Geneva. 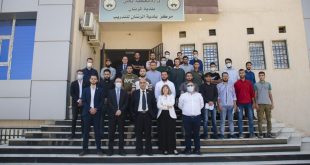 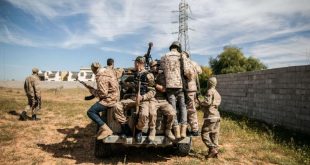 Fighting broke out in Tripoli early on Friday between rival armed forces, witnesses said, the heaviest clashes in the Libyan capital since the conflict between eastern and western factions paused a year ago. 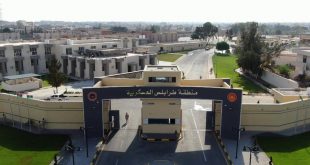 Three days of state-recognized militia clashes last week in and around the western city of Ajilat, 90 km west of Tripoli, have led to at least eight deaths, including innocent civilians, Libyan media reports. The clashes were between a Zawia and an Ajilat based militia – both state recognized. 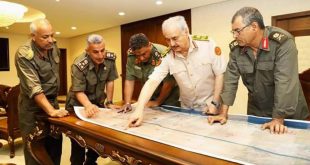 The challenge of uniting and integrating this unwieldy alliance through a combination of narrative-building, coercion and external support has proven extremely difficult. This is mainly due to the contradictory political goals of the various factions that make up the LAAF. 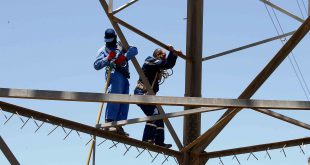 The General Electricity Company of Libya’s (GECOL) southern office said Tuesday that gunmen led by “Bahri Mousa Bahri” stormed the north power plant of Sabha, warning of a total blackout in the city if the gunmen didn’t leave.