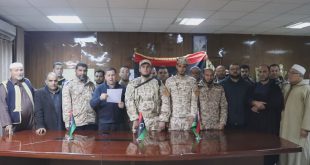 Cities of the western and central regions of Libya have announced -in alignment with Misurata’s step- the general mobilization of forces to end the battle against Haftar.

Will Libya become Turkey’s next Syria? 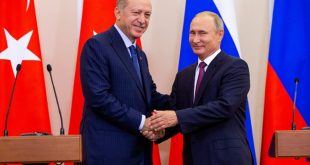 Turkey appears to be preparing a surprise move in Libya after recent diplomatic traffic between Ankara and Libya’s UN-recognized Government of National Accord (GNA). 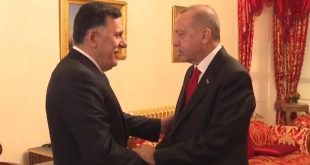 Turkey is planning to establish a military base in Libya, Turkish media reported on Monday, as President Recep Tayyip Erdogan mulls possible armed intervention in the years-long conflict.

Libya’s city of Misurata, northwest of capital Tripoli, has declared its support to battle the “decisive war” against Khalifa Haftar’s forces, vowing to deploy all of its armed brigades to defeat the attacking forces of Haftar, whom it said is backed by Russia, Egypt, UAE, and France. 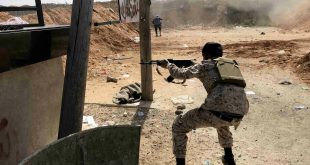 After the Khalifa Haftar told his forces on the outskirts of Tripoli that their Zero Hour for attacking the capital and entering its neighborhoods had come, they led a heavy attack on different frontlines in southern Tripoli but were faced by even heavier repelling force by Volcano of Rage Operation …

Turkey and Russia vie for influence in Libya with troop deployments 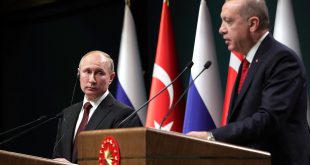 The Turkish government’s possible deployment of troops to Libya may tip the balance of power in the country and could put Turkey in Russia’s crosshairs, regional experts and sources told Middle East Eye.

END_OF_DOCUMENT_TOKEN_TO_BE_REPLACED
International Relations and Cooperation
All 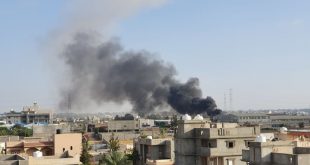 The UN Support Mission in Libya (UNSMIL) said it had documented 647 civilian casualties since last April, when Khalifa Haftar’s offensive on Tripoli began. 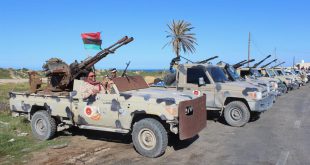 Multiple armed groups from Sudan and Chad have been involved in the conflict in Libya this year, said a report by the United Nations.