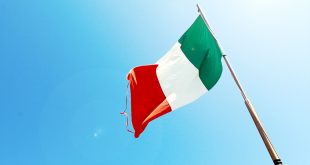 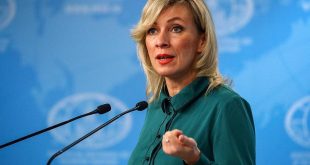 After an inspection by Greece and the European Union of a Russian cargo ship off the Libyan coast, Russia criticized the nature of the actions of operation IRNI and the reasons behind the inspection. 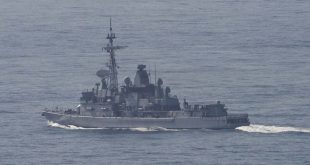 Operation “IRINI” launched by the European Union to monitor the arms embargo on Libya is seeking to strengthen cooperation with the EU’s border and coast guard agency (Frontex).

The EU Border Assistance Mission (EUBAM) in Libya announced last Thursday (14 January) the appointment of Natalina Cea as the new Head of Mission.

Libya’s Tripoli Ministry of Interior announced on Thursday (31 December) that its Passports Authority had signed an agreement with IBM to develop its electronic visa system.

Libya-Tunisia border will not be closed under any circumstances: Tunisian PM Mechichi 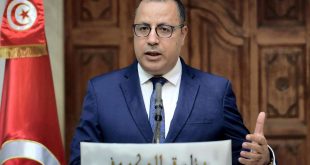 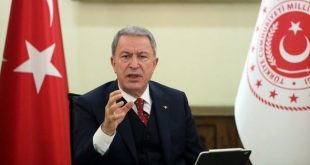 Turkish Defense Minister Hulusi Akar told reporters at the Turkish parliament in the capital Ankara Tuesday that European Union’s Operation IRINI was stillborn, saying “it has lacked a solid basis in terms of international law since the beginning”. 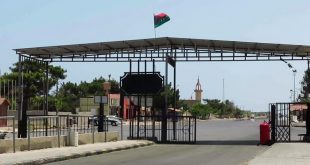 Travellers began to cross between Tunisia and Libya again on Saturday after a seven-month border closure due to novel coronavirus restrictions was lifted.

Tunisia is opening its land border with Libya in accordance with the bilateral sanitary protocol signed on Wednesday, which envisions measures to combat the spread of COVID-19, the Tunisian Foreign Ministry said in a statement.