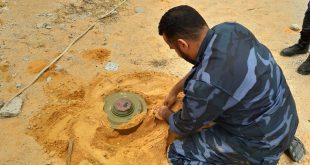 The Syrian Observatory for Human Rights said seven Syrian mercenaries recruited by Russian Wagner Group and sent to Libya to secure oil facilities were killed in a mine explosion that blasted their vehicle.

How the United Nations took over Libya, then decided its future 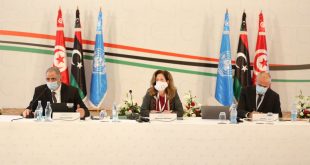 Preventing partition: The case against a diplomatic band-aid in Libya 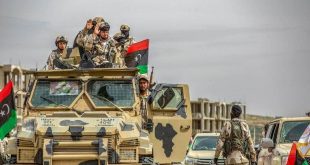 As the civil war in Libya approaches the decade mark, many in the international community and certain segments of Libyan society have started to look for seemingly simple solutions to end the conflict. One of the solutions that has started to gain traction is the potential partitioning of Libya into … 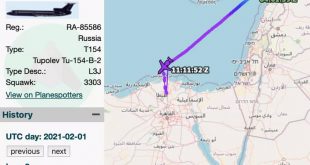 Two new Russian air force aircraft were depicted in Libyan airspace on Tuesday, according to a statement by Volcano of Rage Operation of the Government of National Accord. 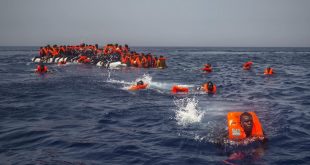 Various NGOs and human rights associations are calling on the Italian parliament to revoke the agreement between Italy and Libya on the management of migrant flows, four years after its signing. 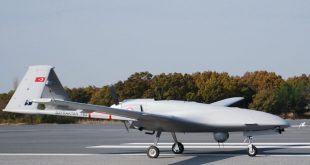 The Turkish Ministry of Defence announced the completion of training sessions for Libyan soldiers on air defence systems in Konya state.

The commander of the European Operation IRINI, Admiral Fabio Agostini, confirmed IRINI’s readiness to play a role in monitoring the current ceasefire agreement in Libya. 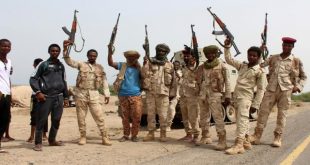 A report by the UN panel of experts on Sudan, submitted on January 13, revealed links between Khalifa Haftar’s forces in Libya and Darfur rebels in Sudan, adding that the Darfur rebel fighters used to get massive military support from Haftar before entering battlefields in Libya. 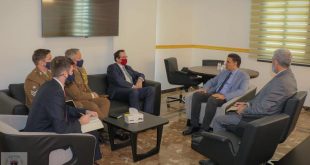 The Defense Minister of the Libyan Government of National Accord (GNA) expressed hopes that the UK would expand military cooperation with Libya, especially in training special and anti-terrorism forces, in addition to supporting military medical services with training and equipment. 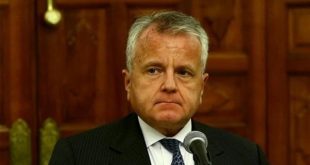 The American ambassador to Moscow, John Sullivan, stated that his country is cooperating with Russia on a number of matters, including the present situation in Libya.