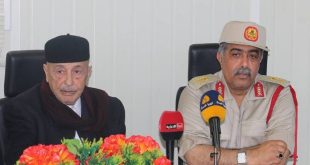 The Speaker of the House of Representatives (HoR) Aqila Saleh has removed the post of the military governor of eastern Libyan cities which is occupied by Abdelrazik Al-Nathori, who is also the chief of staff of the self-styled army led by Khalifa Haftar. 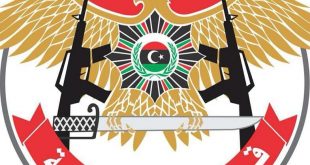 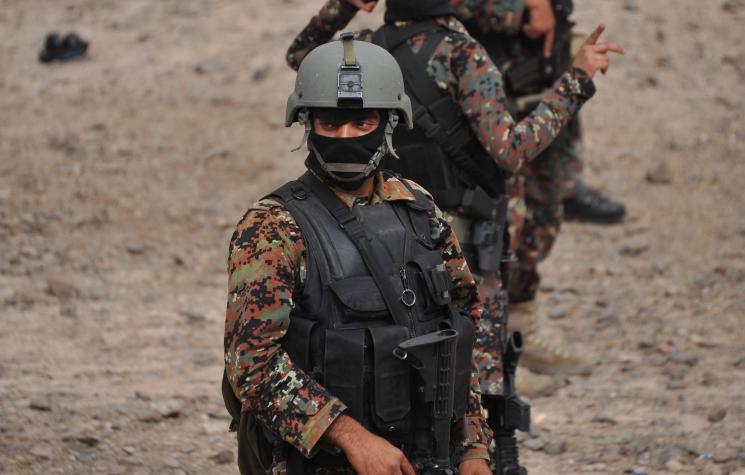 The Presidential Council (PC) formed in a Wednesday order a new force tasked with securing and protecting the southern region in Libya, the media office of the Head of the PC Fayez Al-Sirraj, reported. 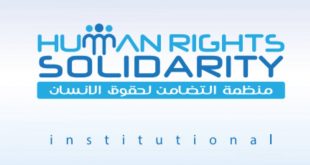 Human Rights Solidarity has expressed their concern regarding the decision of the Presidential Council to form the Deterrence Agency for Combat Organized Crime and Terrorism.

The Presidential Council has dissolved the Tripoli-based Special Deterrence Force (SDF) and ordered the formation of Deterrence Anti-Organized Crime and Terrorism Apparatus, which it said will be part of the interior ministry. 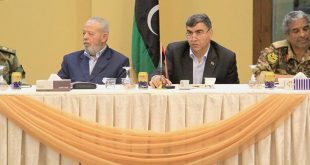 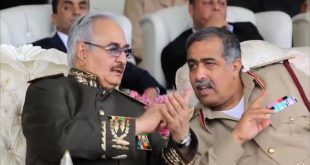 Senior officials in the self-styled Libyan national army have been holding secret meetings to agree on a successor to their hospitalised leader Field Marshal Khalifa Haftar. 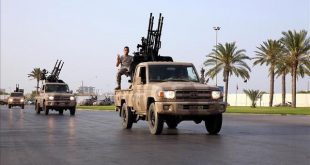 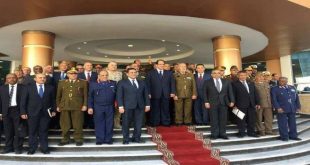 Meetings for uniting the Libyan army in Cairo, Egypt, have been a failure, The New Arab reported military sources from Misrata as saying. 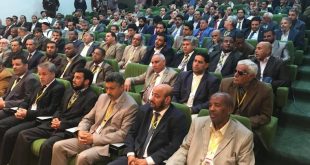 The Chief of the Defense and Security Backup Commission at the High Council of State (HCS) Belqasim Deberz, said the HCS rejects the meetings in Egypt between delegates of the Presidential Council headed by its chief of staff Abdelrahman Al-Taweel and those of Khalifa Haftar’s self-styled army headed by his …